Take in the views and explore North Topsail Beach while running on the beach in either our Half Marathon, 10k or 5k.

E. B. “Sledgehammer” Sledge chose to volunteer for the U. S.  Marine Corps in 1942.  He was assigned to K company, 3rd Battalion, 5th Marines, 1st Division (K/3/5) where he reached the rank of Corporal in the Pacific Theater. Sledgehammer was a 60mm mortarman at Peleliu and Okinawa where he served with Corporal R. V. Burgin and PFC. Merriell “Snafu” Shelton.  Sledgehammer also served as a rifleman and stretcher bearer when fighting was too close for effective mortar use.

Sledge would go on to earn a doctorate in biology and was a beloved professor at the University of Montevallo.  In 1981, Sledge published his memoir, With the Old Breed at Peleliu and Okinawa, which centered on his combat experiences during the Pacific Campaign.  His book was used as a reference for Ken Burns’ PBS documentary, “The War” and Tom Hanks and Stephen Speilbergs’ HBO miniseries “The Pacific” starring Joseph Mazzello as Sledge. 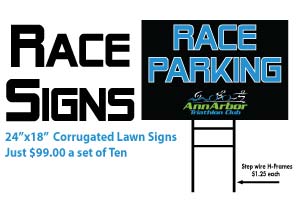